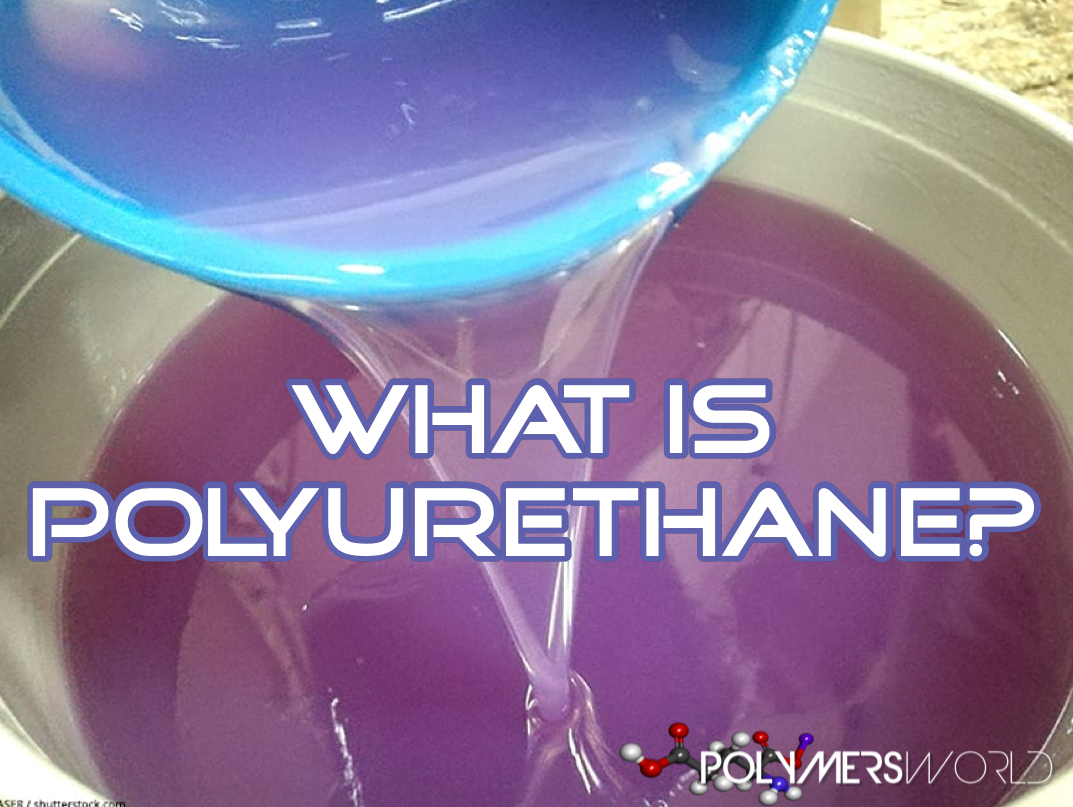 Every day, we use polyurethanes in some way or another – in our homes, offices, cars, and for leisure and sport activities, as well as on vacation.

There are many forms of polyurethane, which is a type of plastic material. You can make it rigid or flexible to suit your needs. This makes polyurethane the ideal material for many end-user applications, such as:

Professor Otto Bayer (1902-1982) invented polyurethane in the 1930s. There are many types of polyurethane that look and feel different. Polyurethane is used in many products including coatings, adhesives, shoes soles, mattresses, and foam insulation. The basic chemistry of all types is the same.

Polyurethane was first used as a substitute for rubber during World War II. They were expensive and difficult to find at that time. Other applications were also developed during World War II, mostly involving coatings of various types, from aircraft finishes to clothing that is resistant.

Polyurethane was used in adhesives and elastomers in the 1950s. Later, flexible cushioning foams that were similar to the ones used today were developed.

Subsequent decades saw many further developments and today we are surrounded by polyurethane applications in every aspect of our everyday lives. Polyurethane is not a common product, but it is often ‘hidden’ behind other materials or covers. It would be difficult to imagine life without it.

Research and Science on Polyurethanes

Polyurethane can be described as plastic polymers that are made from combining polyols and diisocyanates ( TDI, MDI ). There are hundreds of types of polyurethane, each made in a different way.

First introduction of rigid foam into an aircraft

Adhesive for rubber, metal, and glass

Synthetic leather is made from polyurethane soles for shoes

Cushions made of polyurethane foam

NASA has developed space suits with a polyurethane liner for the Mercury mission.

Integral skin for the sole of shoes and armrests

The K67, the first all-plastic car with interiors made of polyurethane, is on display in Germany

For increased safety, use bumpers on your automobile

Roller skates are now possible with the help of thermoplastic polyurethane wheels.

Bob Evans invented the polyurethane “Forcefin” flippers that can be used for many underwater activities.

Invention of spray insulation for buildings

Sandwich panels made from polyurethane-based materials were first introduced

Polyurethane is used to make surfboards

All polyurethane foams are HCFC-free in Europe. Since 2003

After a 10-year clinical trial, Syncardia, a total artificial heart with polyurethane ventricles was approved for use.

Swimsuits made of 100% high-speed, polyurethane are ideal for world-class swimmers.

Cars with scratches can be repaired by self-curing coating

The first solar-powered plane that has flown around the globe; polyurethanes are vital in this light-weight frame.

A robotic’smart bird’ has been developed that can fly with a bird-like motion. It is made of polyurethane, fibre-glass casing and nylon.

Airbus, which uses polyurethane technology for their aeroplanes has reached their 10,000th order

For e-cars, lightweight designs and high-performance insulation are made of polyurethane foam.

In Germany, the first plant to use carbon dioxide as an inert for polyurethane has been opened